To be eligible for the World's Best Workplaces list, a company must apply and be named to a minimum of 5 national Best Workplaces lists within our current 58 countries, have 5,000 employees or more worldwide, and at least 40% of the company's workforce (or 5,000 employees) must be based outside of the home country. Extra points are given based on the number of countries where a company surveys employees with the Great Place to Work Trust Index©, and the percentage of a company's workforce represented by all Great Place to Work surveys globally. Candidates for the 2017 World’s Best Workplaces list will have appeared on national workplaces lists published in September 2016 through August 2017. 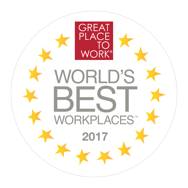 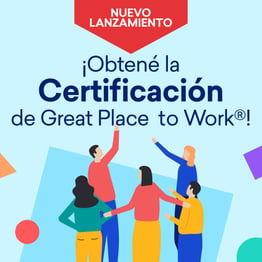